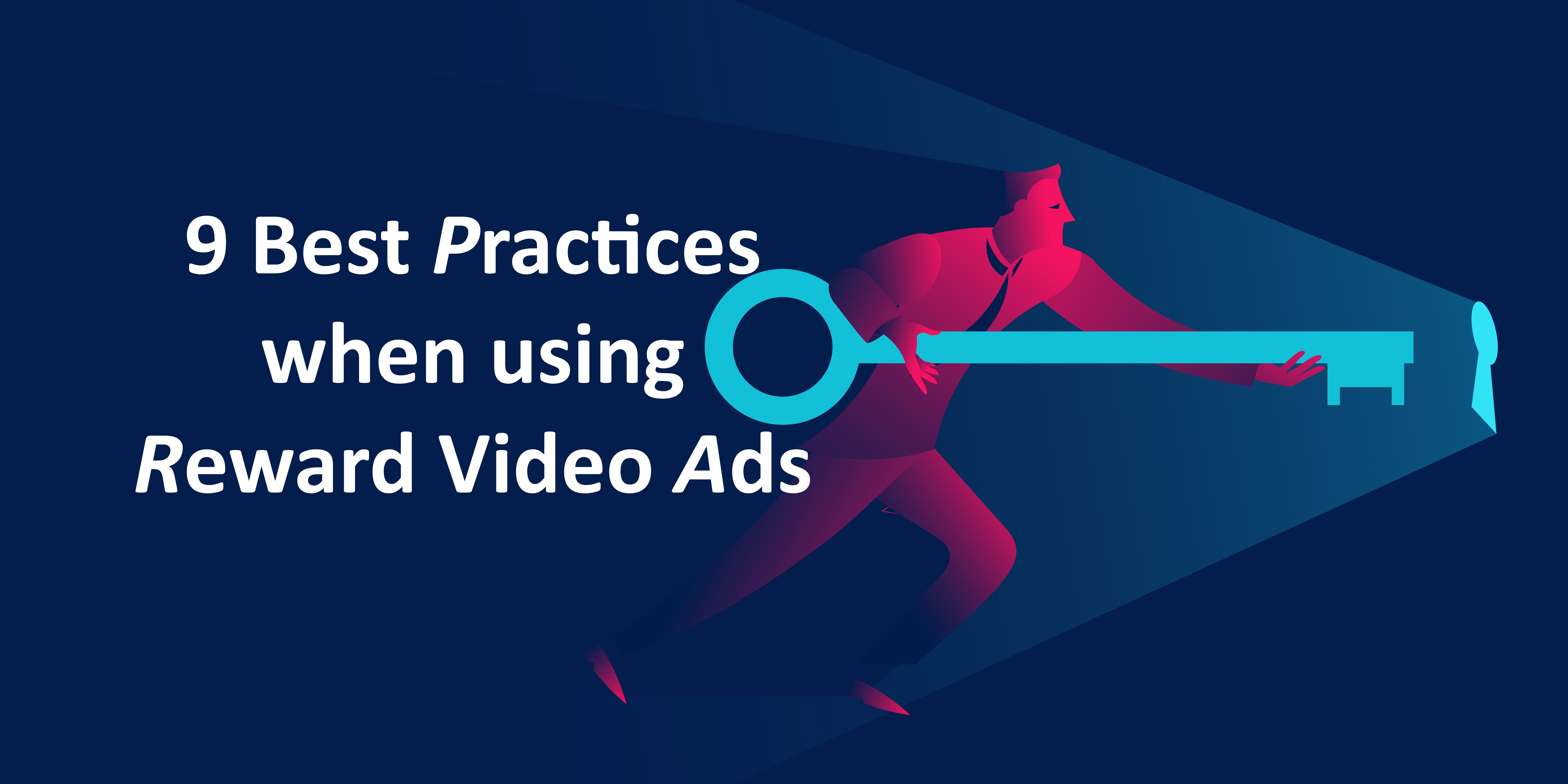 WHAT IS A REWARD VIDEO AD?

Simply stated, a Reward Video Ad is a form of advertisement that gives users a reward/prize for the time they spent watching the full video ad. These Ads pop up between game sessions and give players the option to watch a video ad in return for an in-game prize. So, an effective implementation of this transaction (i.e. watching an Ad for an in-game prize) is very important for a successful monetization. Here are some of the ways a game developer can implement Reward Video Ad inside a game

Before starting the game, if an ad appears on the home screen, the user has to watch it till the end for sure. That will help in getting the monetization strategy better for the video ad.

If the user loses a level in the game, a reward video ad is also used for the revival. The user can revive by watching the complete video ad. Otherwise, he/she has to use the game money or restart the level.

If a user chooses to spend money/coins in the game for the revival again and again, at one time, he/she may get short of money. Then the video ads can come along, whose reward will be some amount of money or coins. The user will have to watch the video ad complete to get the reward.

Video advertisements can also offer daily rewards. These rewards may include any booster, coins, or lives for the user. For these rewards, the user must have to watch the video ads.

If the user has finished the level without any loss and he wins the game. Then, a video ad can pop up, recommending to multiply the reward, he has won. Sometimes, users prefer watching these ads to get multiplied rewards.

When a game doesn’t have lives option for revival, you must include a video ad for the user to revive. In this way, the user can only revive the game by watching the ad and there’s no other option.

If a user is playing some puzzle or riddle game, he/she must need some hints to cross some levels. A video ad can tender the users with hints to complete their levels.

If the user is exploring the game store, he/she might have a mind to buy something. A video ad can offer them the reward of discounts on their purchases. This will encourage them to watch the full ad and it would help in making our monetization better.

Playable games ads also attract users and they like spending the time of ad by playing the ad game. We can make our monetization strategy better through playable reward video ads.